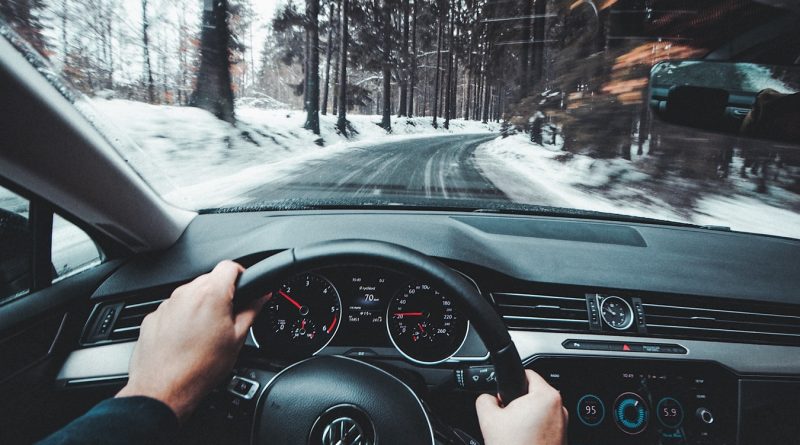 Monitoring your car’s vitals is a must. It’s something that’s become more and more prevalent, and for a good reason. Older cars had fewer gauges that didn’t always work. That means you might not always have gotten the correct assessment of your car’s status. I’ve already talked about how the car cooling system works, and now it’s time to talk about everything related to car gauges. 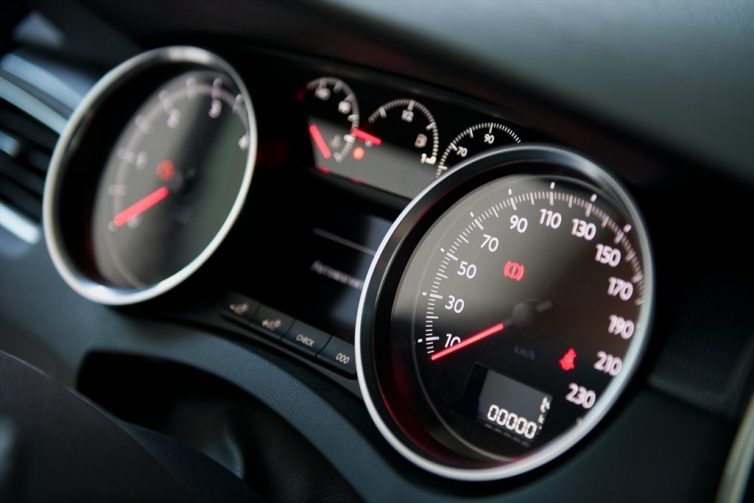 When you’re driving, especially driving fast, the last thing you want to do is having to squint to look at the speedometer. That can lead to enormous risks, which is why all tachometers and speedometers are large. However, that means the space in the instrument panel is extremely limited, making it very important for every gauge you have in it to be perfectly readable for the driver. If something isn’t readable, that could lead to a lot of issues down the line, which includes safety risks and damage hazards. There’s a fine line to tread when it comes to the instrument panel, especially when choosing the right auto gauge because you must be certain it’s going to fit. 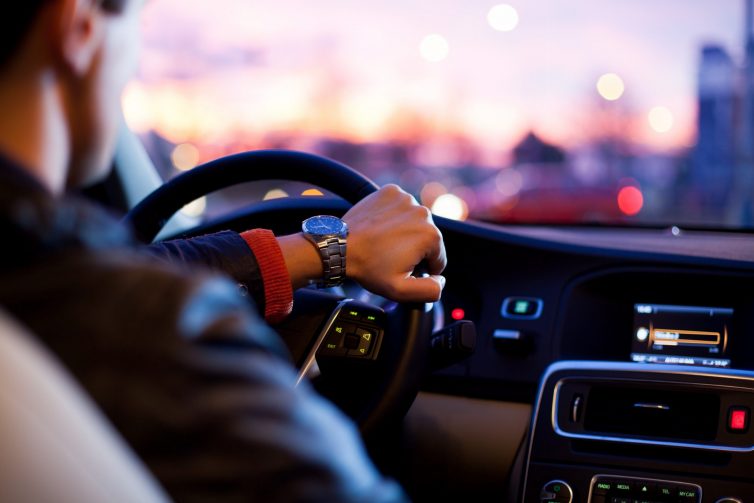 This type of car gauge is typically ignored, which is a mistake. Each vehicle needs its own specific air to fuel ratio, which when properly calculated, can work wonders for the engine’s performance and overall longevity. That way you won’t have to service it as often. However, a lot of people ignore the fuel to air gauge, which can then lead to general engine problems as well as decreased longevity. That makes this type of gauge very useful for tuning or verifying an existing tune because sometimes, some dyno tunes have not produced results that are very on-point for on-road requirements.

Ammeters are something of a relic that’s still being used today. While still popular, the ammeter’s popularity has waned in recent years because of the way it’s connected to the entire electrical system. The main problem with ammeters is that the entire current that passes out of a charging or battery system has to go through it, which makes it a weak link in an overall great system. They used to be very popular in the past when electrical systems used less current, but nowadays, a voltmeter is considered a much better choice. 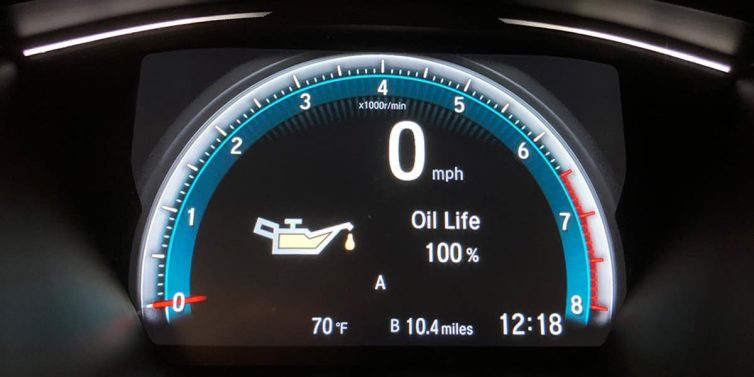 While not common, there are some cases where the driver hasn’t registered a sudden loss of coolant in the vehicle. If that happens, by the time your temperature gauge notifies you of the sudden rise in temperature, odds are that the engine is pretty much cooked. By installing a coolant gauge you can completely avoid problems like that. Also, another important thing to consider is the temperature of the coolant. A temperature auto gauge will tell you everything you need to know about the status of the coolant system in the vehicle, although you’ll probably have to be a bit of a detective in order to piece everything together at once. 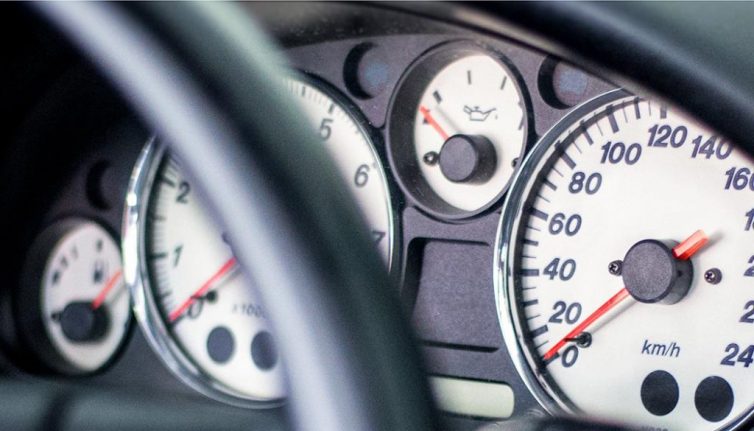 Not all sender units fit all gauges, as there are some cases where only specific ones fit. In those cases, you’ll have to measure the fuel sender’s resistance both on a full and an empty tank with a multimeter. After that, you’re going to have to get a gauge that suits your specific sender. Another option is to change the sender unit so that it fits your new gauge. Fuel pressure is also extremely important. It’s connected to getting the mixtures just right, either in EFI or carbureted applications. Fuel pressure performances gauges will help you notice problems with the fuel pump or the regulator, as well as set up adjustable regulators and indicate whether or not the system is meeting its fuel demands.

Tachometers get their signals from the negative coil in single-coil ignition systems, but things get a bit more complicated with multi-coil systems. In order to make the tachometer work properly, you’re most likely going to need assistance from the retailer, because otherwise you risk destroying the brand new tachometer due to it being improperly connected. The good news is that modern tachometers are much more capable than their predecessors. They can now show past runs, log maximum revs, as well as activate equipment and connect to computers. That also means all data on the tachometer can now be stored, which can then be used to fine-tune the car even further.

The main difference between gauges is whether or not it’s electric or mechanical, as there are significant differences between each. Mechanical gauges don’t need any electric connections other than for illumination because they have a capillary tube or hydraulic line going through them, while electric gauges work only on electric connections. Both work well enough for most needs, with the biggest difference being in the needle sweep. Typical electric needles go through 90 degrees while mechanical ones sweep through 270 degrees. However, there are some electric gauges with internal stepper motors that allow the needle to sweep through 270 degrees. 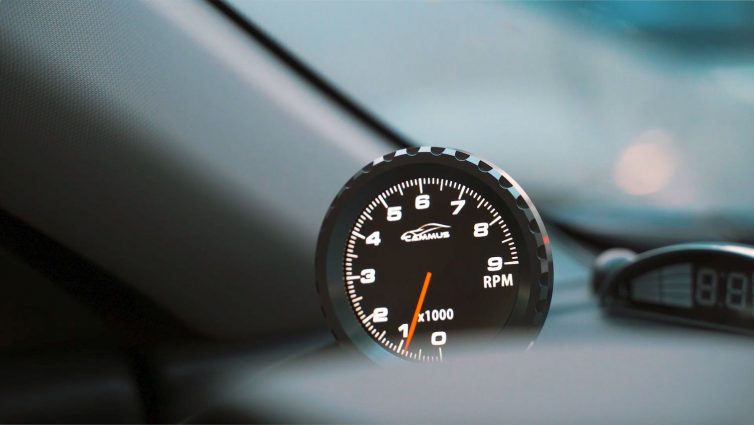 At first glance, it might appear that equipping your vehicles with a lot of mechanical and electric gauges can be daunting. However, that’s not exactly the case. This can get complicated, absolutely, but with a little bit of professional assistance, you’ll be able to equip your car with everything you need in no time.