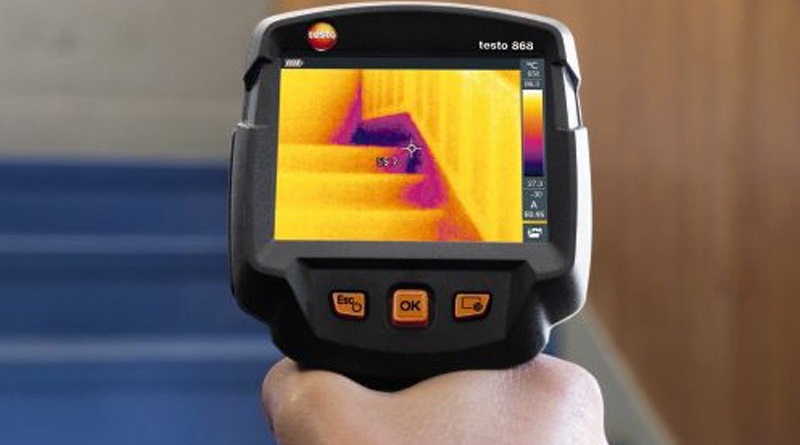 Most thermal imaging cameras are quite straightforward. There are models that have simplified functionality by reducing the number of buttons, and instead, you need to go through multi-step routines and menu options. On the other hand, there are models with more buttons which give you direct access to the most frequently used functions. Some models go as far as including navigation pads to make them even easier to use.

Of course, you want your thermal imaging camera to last for as long as possible, especially if you’re making a living off of using it. With that said, if the camera is going to be used in a variety of industrial and harsh environments, durability plays a crucial role. The durability of the camera comes from its overall design, so look for a model with double-molded housing that has impact and dust-resistance. Worth knowing is that older designs are typically larger and heavier. Typically, their manufacturers claim that they’re built like a tank, while the reality of the matter is that most newer, smaller and lighter cameras are oftentimes more rugged and powerful.

And last but not least, the camera should be able to store files in a common format, like JPEg, and it should be able to store quite a few readings. With that said, look for a camera that has a capacity to store a large number of readings. Keep in mind that the higher the resolution of the readings is, the more space they take up. Some models have an external memory card, which can be useful for technicians who have to take a lot of images in small time frames.