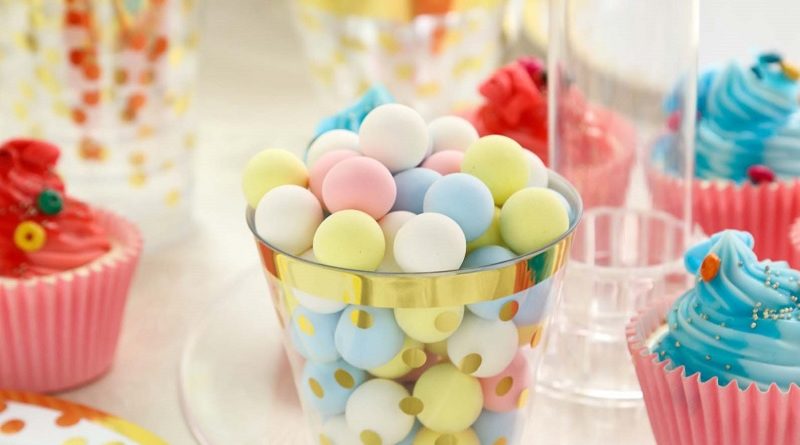 We’ve come to live in a time characterised by big fat parties, and it doesn’t only go for weddings. Lately, I’ve been seeing kids’ birthday parties becoming ostentatious and impersonal, a trend started by celebs, and looking for inspiration for my kids’ birthdays I wanted to do the opposite.

Trying to make a lasting impression on family and friends, I decided to this chance to show you can still make a stylish and modest party without having it take its toll on the environment, so I threw an eco-friendly party. My planning began with choosing the plates, utensils and cups carefully. Wanting to cut down on the carbon footprint while still keeping it plastic, I resorted to the plant-based PLA option of clear plastic cups, starch cutlery and plates. Not only are they affordable when buying in bulk, they’re compostable too.

Then it was time to pick biodegradable and recyclable disposable napkins, a much better option than cloths because you don’t have to wash them and as a result you don’t end up spending the night cleaning up.

I then paired the clear plastic cups with starch straws as well, and moved on to think about the invitations. I’m not going to deny creating personalised and colourful invitations with having something drawn on them by my kids sounded like a great idea but keeping it as green as possible, I went for the digital version instead. The kids didn’t like it at first however getting to know why we opted for this helped them learn something more about sustainability and even inspired them to come up with more eco ideas. When it was the menu’s turn, it was obvious I would stick with local produce and I certainly didn’t regret this decision because all of the ingredients were fresh, tasty and healthy.

Thinking of the waste perspective though I tried to control my food options as much as I could to avoid throwing food afterwards. After the party was over, we packed up some leftovers in my polyethylene bags and shared them with the guests.

As for the gifts, the solution to eliminating gift wrap mess led to asking each of the guests to have a blast creating a gift at the craft corner my kids helped set up with lots of options, from jewellery pieces to clay for sculptures and cups. I don’t even have to say we all had a blast, the party was successful and I hope we’ve managed to inspire others for their parties.