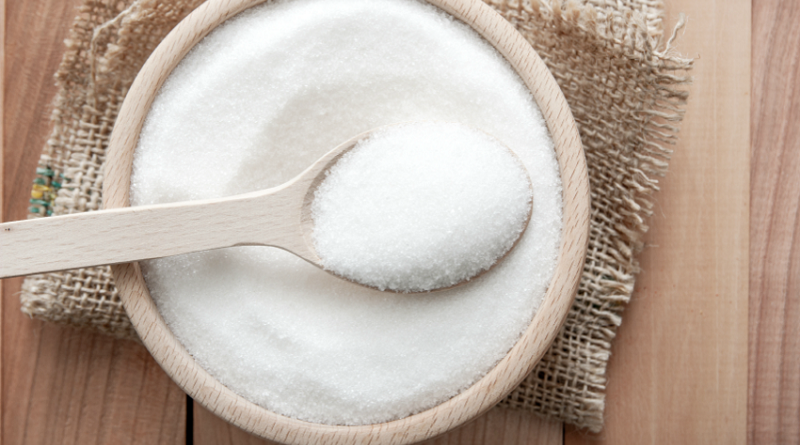 I often hear the elderly contemplate on life, saying how back in their days the quality of it altogether was on a higher level. Though I wouldn’t entirely agree for obvious reasons (internet, social networks, online shopping), I’d say they’re right concerning diet. I’m not saying we have less healthy foods around, but living in a sort of rat race most of the time leaves little to being mindful of it. Life has become rather fast paced, everyone is being pressed for time, which means there’d be more days than one wishes when eating fast food would be the preferred option. As time-saving or tempting as it might be, we often hear nutritionists’ warnings about the possible damage that could be caused to our overall wellbeing. I was one of those die-hard fans of fast food, partly because of the cooking time, the other part because of having the chance to meet out with friends and loved ones over a delicious meal. As every such fan failed to notice, kilos started piling up without me paying attention. Becoming aware of it, and realising the reflection in the mirror revealed appalling current appearance, I decided it was time for some changes and slowly but surely tried to make healthy eating choices turn into habits.

I thought bringing some yoga and zumba into the picture would do the trick as well, but even if I lost some extra weight, the one around my belly was simply not giving in. After reading a bit more about nutrition and the latest discoveries, finding out sugar was to blame was devastating to say the least and it made sense as to my persistent belly weight. That was the turning point that luckily showed me there was still light at the end of the tunnel, and it was erythritol sweetener.

Many have yet to hear of its healthy properties and how it affects one’s weight loss as opposed to the actual sugar we all know well. It’s an alcohol sugar that can be found in natural foods, fruits for example, which makes it a natural sweetener, beating artificial ones. Erythritol sweetener with its 0.24 calories per gram is even less caloric than other natural sweeteners. Since it doesn’t feed bacteria in the mouth, it’s perfect for fighting off tooth cavity, and that’s something I’m happy about along with losing the weight.

Once you start using it in your diet, you get amazed by its incredibly sweet taste, and want to use it more with plenty of recipes. Go for it, I know I am!