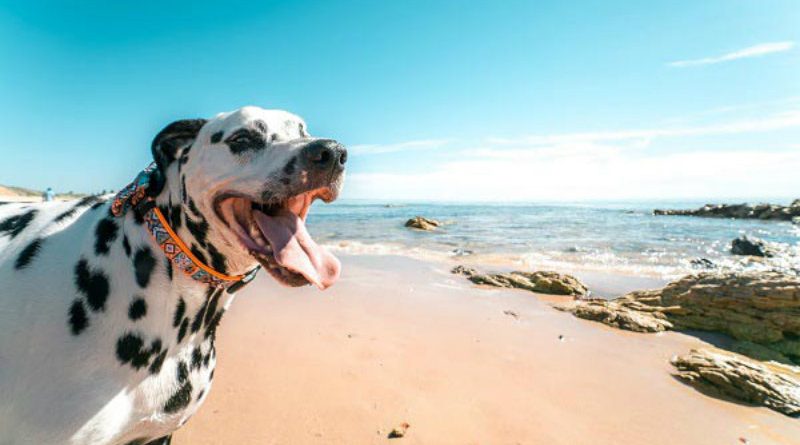 I just couldn’t imagine my life without Maggie, my Maltese. She’s is the most loyal friend ever, the cutest pet to cuddle and the most fun buddy to play with. Unfortunately, due to her lively nature, she also has a propensity to bark a lot, seemingly without a reason for most of the time. Although I personally have no problem with it, the same can’t be said for my neighbours who used to complain a lot when I got her.

Since I didn’t want any trouble with the neighbours, I knew I had to do something. But because I adopted Maggie when she was already grown up, she was especially difficult to train not to bark. So, after some research and consultation with the vet and other pet owners, I decided to get an anti barking device. At first, I was very reluctant since I considered it an inhumane method. And unfortunately, this really is the case with many anti-barking collars. However, when you choose the right anti barking device, the dog won’t feel any pain or stress. You see, there are several types of anti-barking collars. The ones that emit electric shocks can indeed be too harsh on the animal, and although effective, they may emotionally and physically hurt the dog. As a result, owners of smaller and sensitive breeds should avoid them.

On the other hand, there are devices that produce gentler stimuli, which cause enough inconvenience to stop the dog from doing whatever it does at7 the moment, whether it’s barking or some other unwanted activity. These devices are basically collars which can emit either an annoying ultrasonic sound or an unpleasant citrus spray. Since Maggie is unaffected by the citrus scent judging by how she loves to play around the lemon tree in the yard, I decided to get an ultrasonic bark control device.

The bark control collar I got offers low to mild output, which is suitable for small to medium sized dogs. If you own a larger breed, you may want to get a device that can produce sounds with greater intensity. But regardless if you choose a spray or an ultrasonic bark prevention device, make sure that it has a bark recognition sensor that can activate it. Some devices can be remotely controlled, but I think it’s more convenient to choose one with a sensor, as this way, the collar will activate even if you’re not around. Also, make sure that the device is weatherproof if you’re keeping your dog outside for most of the time. It’s important to note that a bark control collar doesn’t have to stop all types of barking, as all dogs bark from time to time. With that being said, some models have a bark counter which permits the dog to bark several times before they get activated. You can personally set the number of barks allowed to help avoid unintentional corrections. Additionally, some collars also get activated if the barking reaches a certain loudness level.

Bodyboarding is one of the most popular water sports in Australia that everyone at any age can participate in. Every