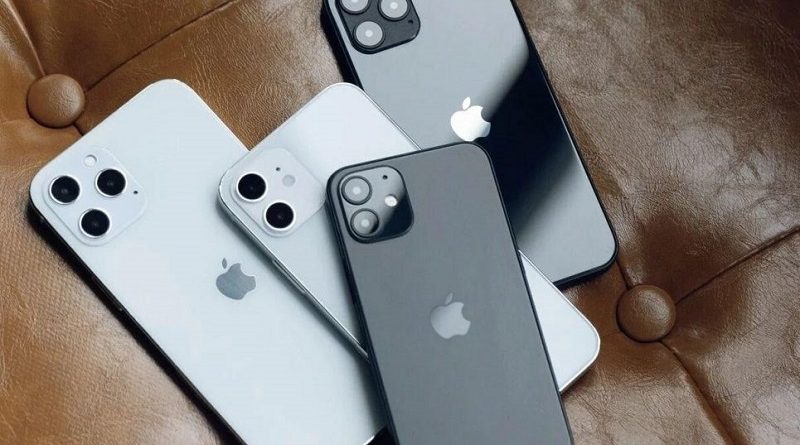 Second-hand shopping is experiencing huge popularity in the fashion world. So, as a smartphone shopper, why not take a tip from the fashionistas and get an iPhone that was “previously loved” instead of shelling out hundreds of dollars on a brand new one?

If you’re like many, refurbished gadgets sound about as appealing as a pair of hand-me-down Crocs. And I get you, but consignment stores, on the other hand, are frequented by savvy shoppers looking for bargains. Used devices are also experiencing a revival in the age of $1,000 or even $2,000 cellphones. So, buying a used iPhone can be beneficial to both your money and the environment.

Refurbished iPhone? What Does That Even Mean?

An iPhone that has been restored to its full operational capabilities after being previously owned by someone else is referred to as a refurbished iPhone. It’s a pre-owned gadget that has been inspected by Apple or a licensed reseller to verify it’s in good operating order. Minor external blemishes such as scuffs or scratches that occur during use may be the sole “defects.”

Just bear in mind that refurbished iPhones are more than just used gadgets. Instead, they’re phones that meet all of the conditions for usage following restoration. In other words, they’re fully functional in terms of operation, connectivity, and physical capabilities. They work just like a brand-new iPhone does.

iPhones are not the cheapest phones on the market, as everyone knows. They are, however, extremely popular devices due to their performance, longevity, and Apple’s prolonged support. An unlocked iPhone might cost hundreds of dollars unless you use a payment plan or get a bargain from a service provider.

The good news is that things don’t have to be like this. Even if some models have been discontinued and are no longer available for purchase new from the manufacturer’s website, you can opt for a low-cost refurbished item. For instance, even in 2022, purchasing an iPhone 8 refurb is still a good choice because it is compatible with iOS 15, letting you enjoy the most up-to-date apps and functions. Furthermore, if you are a first-time iPhone user, it could be a great place to start learning about Apple phones.

If saving money isn’t enough to persuade you to go refurbished, you might also congratulate yourself on helping the environment. Seriously, instead of hugging a tree, go out and buy a secondhand iPhone. According to Greenpeace, the energy used to manufacture cellphones for the past decade is equivalent to all of India’s yearly electricity consumption. New phones also demand large amounts of water and conflict minerals.

How Does a Refurbished iPhone Perform?

A refurbished iPhone 8 can accomplish everything a new model can. Refurbishing an iPhone entails multiple steps, including ensuring that the device functions and looks just like a new one. Before and after troubleshooting and restoring the device, the hardware and software are thoroughly tested, resulting in a fully functional iPhone at a substantially cheaper price.

Where to Buy One?

Refurbished iPhones are available from a range of vendors and carriers. Many internet and telecommunications providers also buy and refurbish used iPhones for resale. In some areas, you can even buy reconditioned iPhones directly from Apple.

Various online services buy used iPhones, fix them up, and then sell them again. You’ll often find better deals here than at the manufacturer or in big box stores, but often the iPhones are mailed, and these services don’t have actual physical stores that you can visit.

Nevertheless, all thoroughly test iPhones and provide information on the quality of the gadget you’re purchasing, but their conditions differ. OzMobiles, for example, gives a 12-month warranty, while some only offer six months. You have 30 days to change your mind with OzMobiles, and return postage is covered.

How to Make Sure You Get a Decent Device?

The last thing anyone wants is to get a dud. There are a few key questions that any precautious shopper should consider:

These are especially critical if you’re buying from an online marketplace where everything goes. That’s why I also recommend asking for a serial number. If you have the serial number, you can easily check on sites to see whether the device is stolen.

No, refurbished electronics aren’t for those who are obsessed with having the most up-to-date technology. However, several retailers already have the iPhone XS from last fall, and there are also fantastic prices on laptops and tablets from firms like Microsoft and Dell. So, if it operates well, who cares if it’s been 5 years since it was first introduced. Just try an iPhone 8 refurb (it won’t cost you that much) and tell me how it compares to the brand new thing?