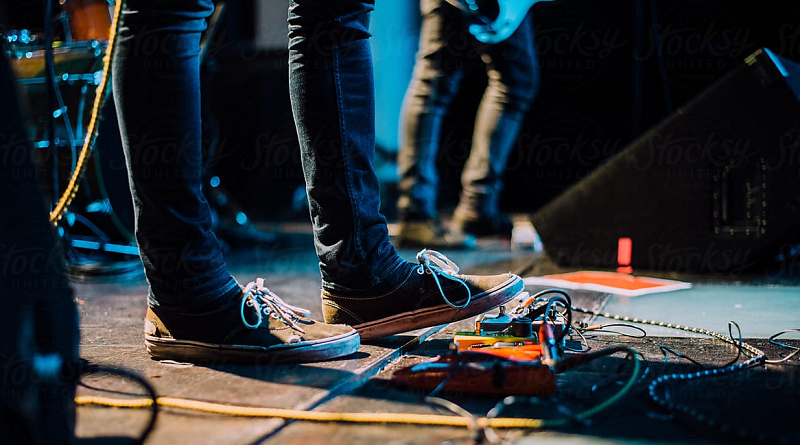 Bassists and guitarists who want to make the most out of their instruments can do that by using a wide range of pedals and processors. Some of the effects that pedals and processors provide are more subtle, while there are others that are quite noticeable. Regardless, you can take advantage of them and spark your own creativity or capture precise sounds off recordings. But with so many different pedals available, how do you pick the one right for you? Well, it’s quite simple – you just need to know what you want to do with your guitar and know which pedal does what. That being said, here are the most popular pedals you’ll come across and here’s what they do.

The phaser appeared in the ’60s and it was pioneered by the likes of Van Halen and Jimmy Hendrix. Although simple, bass phaser pedals have the ability to warp your tone and make it unrecognizable. They can be tweaked and used in many different ways, helping you create many wonderful and weird sounds. What bass phaser pedals do is they mix two identical signals together – a dry input signal and a signal with multiple troughs and peaks applied to the frequency spectrum. So what basically happens is the two signals match together, then unmatch, then match again, and so on.

The overdrive effect is a result of the natural breakup that happens when a tube amp receives an extremely hot signal from the guitar. This forces the tubes to deliver a warm, subtle breakup. And while you don’t really have to use this effect with a tube amp to get a great sound, the combination of the two can create a pleasing, rich tone that many players prefer. The effect is oftentimes associated with Stevie Ray Vaughan, as he’s the one who pioneered it when he brought back the blues.

Distortion pedals are arguably the most commonly used pedals nowadays, as they feature tone and intensity controls, and there’s a wide range of models that vary in terms of what type of sound they create. You can create rich, smooth, melodic and creamy sounds, as well as jagged, harsh and piercing breakup tones. As their name implies, they create a distorted sound, and you should watch a few videos of what the particular pedals you’re looking at do before making the purchase.

Fuzz pedals produce an extreme distortion effect which greatly alters the signal. For that reason, fuzz pedals are used for contrast rather than the basic distortion sound. These pedals thicken the tone, which makes them great for solo guitar parts and intros when there are no other instruments playing.