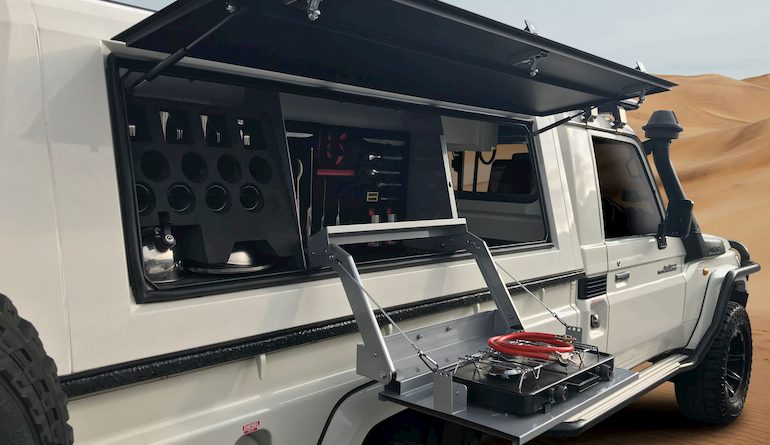 There’s nothing more functional than a 4×4 UTE with a good setup on its back. UTEs give you flexibility and practicality that no other type of vehicle can, and there’s a wide range of ways you can use all of their space. The most important thing you should do is set it up in a way that suits the way you use your 4×4 on a day to day basis. A lot of people don’t get it right initially and end up making changes down the road, which is frustrating, time-consuming and expensive.

One of the most popular accessories to install on your 4×4 is a canopy. Aluminium UTE canopies, especially, have become incredibly popular in the past few decades, due to the fact that they’re lightweight, strong and resistant to the elements. But there’s much more to it than just choosing the first UTE canopy you come across. There are a few important factors to consider in order to make sure you make the right choice on your first try. 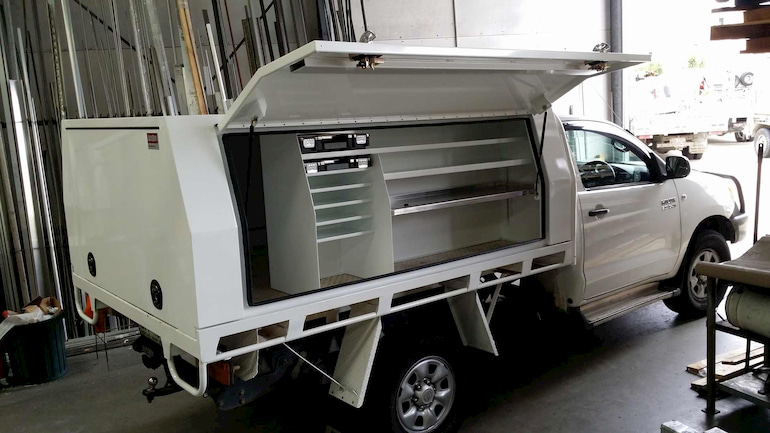 If you want to install a UTE canopy, you have three types of bases to choose from which then branch off into a wider variety of options. You can swap between the variety of options relatively easy at the start, but once you’ve bought a canopy to suit one of the three below it will get more expensive and more difficult.

A large number of 4×4 UTEs come with a stock well body, style side or tub arrangement. You can attach a wide range of canopies on top of these to store your equipment. The tubs aren’t worth much by themselves, and you can usually pick up one at an affordable price. Many of them are scrapped and removed every week for people fitting aluminium UTE canopies and trays, with the most valuable parts being the rear lights and tailgate. If you want to get rid of yours, keep the rear lights and tailgate and sell them separately. 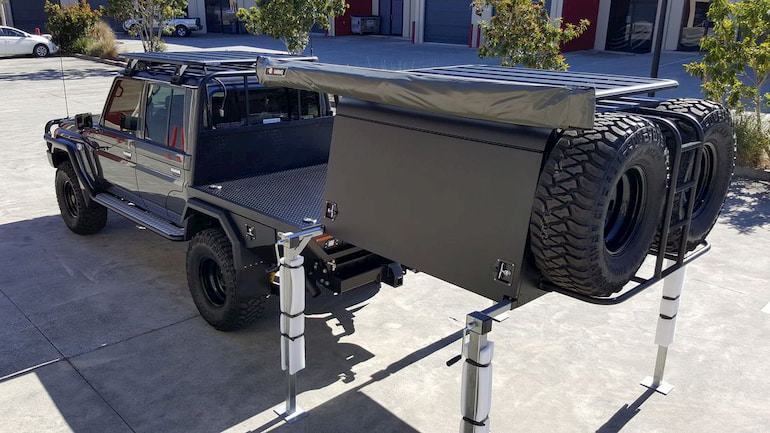 Flat trays are another common stock setup found on quite a few UTEs, and they often come with fold-down sides. Nowadays, these are typically made of aluminium, but there are also steel options. All you have to do is remove the fold-down sides to attach the canopy to the tray, and you can install and remove them quickly and easily. This results in what’s commonly known today as a Jack off canopy setup. This setup comes with legs that can be jacked up off the tray so you can drive the UTE away while the canopy still stays on the stands. 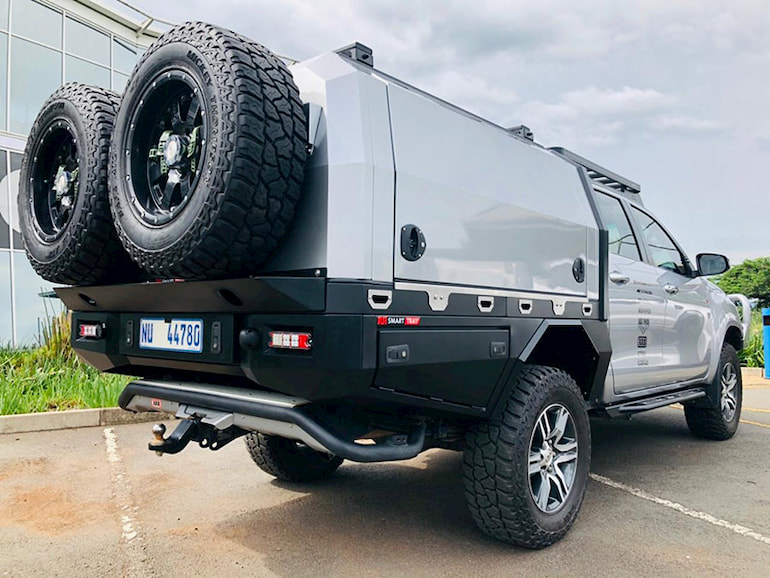 Trays are available in a wide range of designs and are typically sold as heavy-duty, light-duty, etc. Their construction should suit your application, otherwise, you can end up with issues that aren’t pleasant to deal with. A light-duty UTE tray with a heavy-canopy and tons of off-road work is a sure recipe for disaster.

Chassis-mounted canopies are bolted directly onto your UTE’s chassis instead of the tray. Essentially, the canopy is built stronger on the underside to form the base, and they become fixed onto your UTE. While you can remove them, it takes a lot of time and effort to remove and install them back on, which is inadvisable.

Keeping your UTE legal and underweight is a huge concern, and there are many people that fail to do it. If you’re incorrectly balanced or overweight, the chances of accidents arise, and your insurance can be voided or reduced. UTEs are especially prone to being improperly balanced, since much of the storage space is behind the rear axles, applying extra leverage.

There are many dual-cab UTEs that end up with a bent chassis as a result. That being said, consider the weight when buying a UTE tray and canopy. As briefly aforementioned, aluminium canopies are popular for this exact reason. While the tray and canopy may include some steel parts, the majority of the construction is made using aluminium.

The security of the equipment in your canopy is extremely important, as there are some low life people around that won’t bat an eye before they strip you of your possessions if they get the chance. Your tools, gear, camping equipment and 4×4 accessories aren’t cheap, and they make for an easy target for people looking to make a quick buck.

Some canopies can be broken easily, while others require a lot of work. So much work that most people don’t even bother in the first place. Glass and canvas canopies are weak unless there’s mesh supporting them. Typical fibreglass canopies can also be broken into easily, as the lock can easily be twisted off and you can just bust the windows down.

Things like locks that are designed to snap at the lock before the door is opened are highly recommended for these exact reasons. At the end of the day, if someone decides to break into your canopy – they will. All you can hope to do is make it difficult enough for them to pass on the chance.