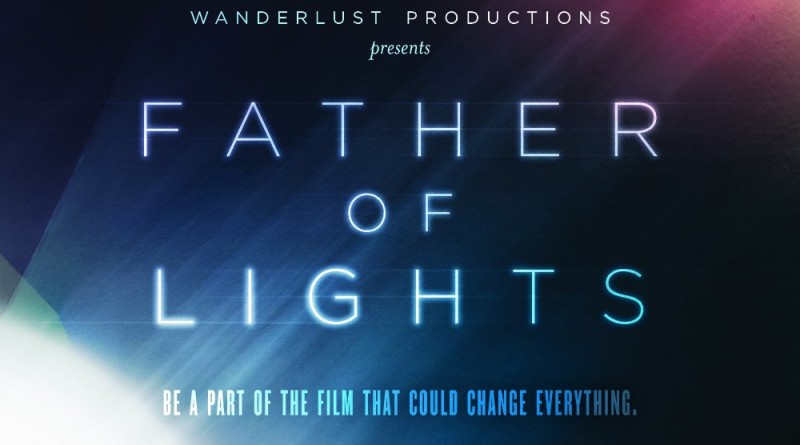 Not much time has passed since I picked up a copy of Father of Lights. It was an interesting thing to find and I personally found myself spellbound by the words “If God could be filmed, what would He look like?”. Well, that was the selling point for me so I had to watch the movie. In this article, I am going to share my experience and opinion why this movie is good and why you should watch it too.

The film Father of Lights was created by Darren Wilson and his competent team as they travelled around the world, experiencing a life far from the one of typical Christians in Europe and the USA. They found and documented extraordinary stories of Christians who spoke of visions, miracles and other divine occurrences, showing how even in this modern age there are signs and pieces of evidence that can silence the non-believers.

Wilson asks and answers his personal, deep spiritual questions as he takes on the religious misapprehension that he had to deal with throughout his life. He asked the important questions such as who is God and what is his character and his persona. To get the answer, he goes through a lot of anti-religious discussions that are going viral now more than ever. However, he depicts God as the most loving and wonderful guardian of all people on earth.

As I started watching the movie, my mind started to open and I came up to the realisation that Jesus works in many wondrous ways through a lot of people, not only the preachers and priests. As I continued watching this movie, I learned about a vice-president of a big company, who sold everything he had and with just a couple suitcases went on a journey together with his family to serve God in China. He formed an orphanage for disabled children and brought the message of God. This is something that is clearly unimaginable, yet these people have achieved it, urged by their great love for God.

The journey continues in India, where he meets a guru that has spoken to God many times. This guru had an experience of epiphany and decided to serve God. In his teachings, he preached the meaning of God and how he speaks to God.

Whenever you find yourself in times of doubt, Father Of Lights is a great way to open your eyes once again to the true divinity of God. May love, forgiveness and tranquillity will be present forever in every home!