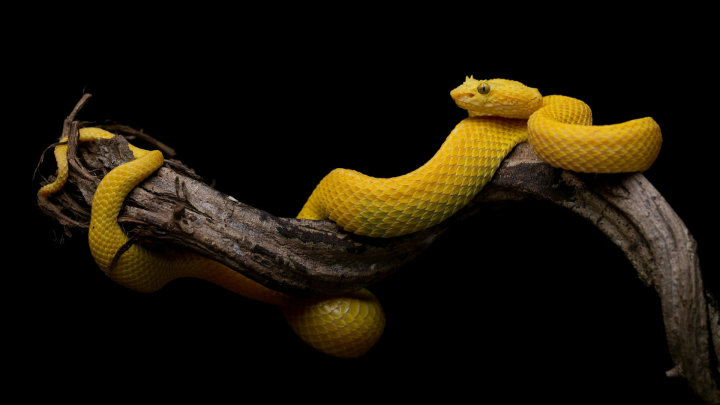 Not long ago, a video of two snakes falling through a ceiling went viral, where two pythons had a standoff in the bedroom of some family’s house. This may sound absurd for people living overseas, but Australians aren’t all that phased or surprised of such an occurrence, as it can be seen by the calm lady that was called in to deal with the situation in the video. However, not everyone is as brave and collected as the lady that’s filming, so if you live in an area where the odds of coming across a snake are real, then you might want to consider taking preventative measures to avoid meeting one. Like most animals, snakes have habits, and once you understand them you’ll know how to effectively prevent them from entering your property. Furthermore, getting snake repellers Australia herpetologists suggest is one of the most effective ways to help you with the process of ridding your property of snakes. As you probably know, snakes are cold-blooded reptiles, meaning they can’t regulate their body temperature as we do, so they’re constantly looking for a place to cool down from the Australian heat.

Additionally, they’re driven by the desire to eat, meaning, if your property has vermin such as rats or frogs, snakes will be attracted to it. That being said, ridding your property of vermin pretty much ensures you’re significantly lowering the chances of snakes appearing, unless, as aforementioned, your property offers snakes a place to chill. However, there’s still a chance of a snake just showing up to have a look around, especially if you live in an area where snakes usually thrive. At this point, you need to turn to snake repellers Australia herpetologists suggest. Granular snake repellents, on the other hand, are the more popular choice, and they disrupt the snake’s ability to sense its surroundings. However, in order for that to happen, the snake needs to come in contact with the granular, meaning you’ll have to spread the granules around the perimeter of the property. These repellents contain chemicals which aren’t harmful, as long as you don’t mind the pungent smell. Granular repellents contain naphthalene and pulverized sulfur.